Updates from TV1, Ruanda /Rwanda as of 09th April, 2020
Can’t these places be traced. See pictures below showing the current modernised Ruanda / Rwanda. I am sure it’s a recall back. The news were presented by that girl pictured.

It was 1920 when my grandparents left Rwanda following the conflicts in the Nation of the Belgium government fighting Rwandanese when we or they of then had done nothing atall. Left with 3 (three) uncles namely Mbonabirama (RIP), Zabarinda (RIP) whose heirs are none other than Uncle Munyakazi, Uncle Kayondo John Bosco and Uncle Kakaye (see details of the 4th below this screen capture picture) 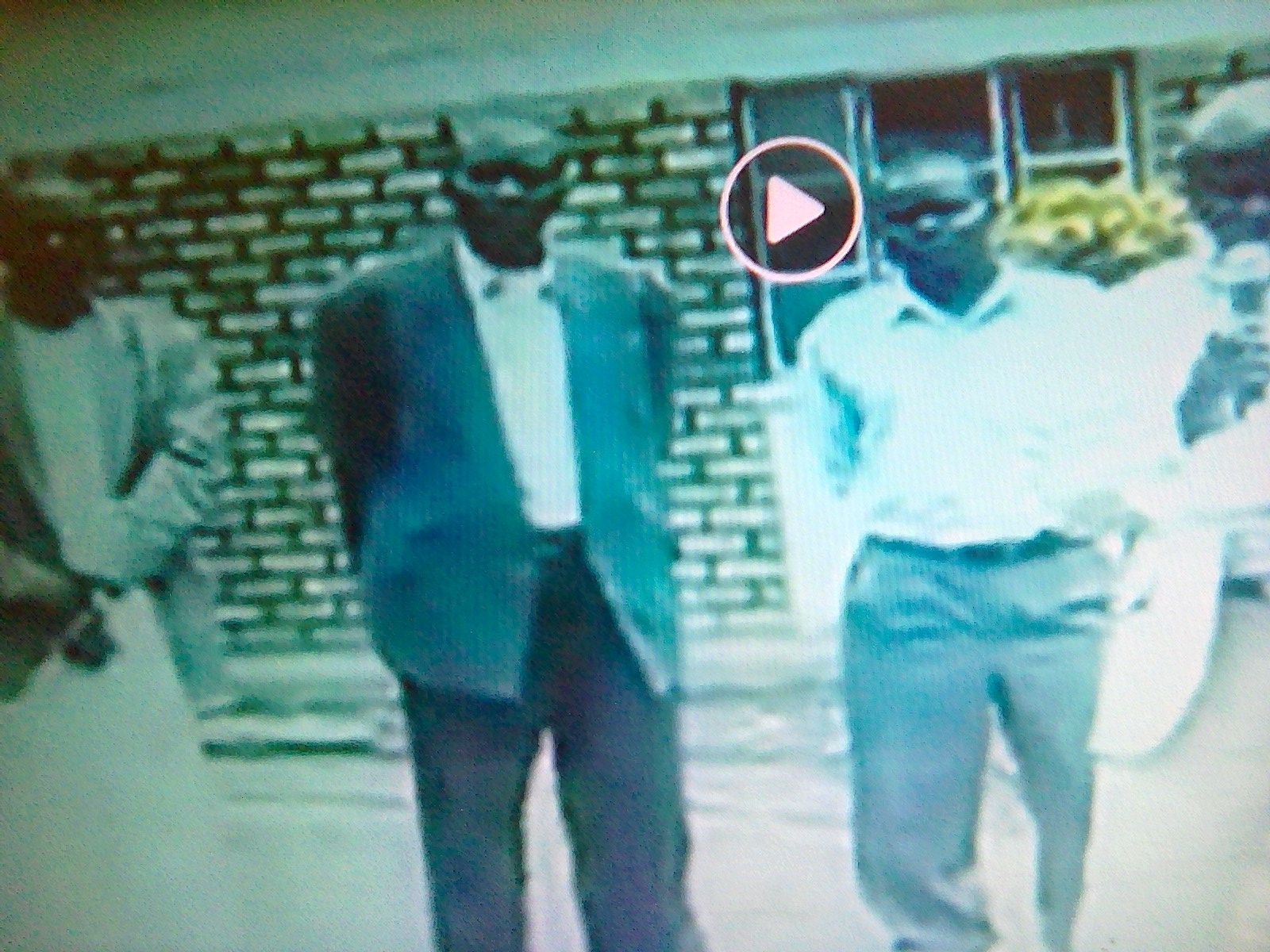 This picture of 4 Officials was taken in 2010 during the last funeral rites of our Mummy Elizabeth (Yekosabeth) Mairane from / at Kanziira Gomba Distrcit, Uganda, East Africa. Samuel Mairane Headteacher (RIP) was born in / from Uganda. He was replaced by Patrick Kiwanuka above dressed in white suit Attire also is holding a microphone. Hence, he was giving a speech to the congregation whilst being accompanied by the team. Therefore, everlasting life. 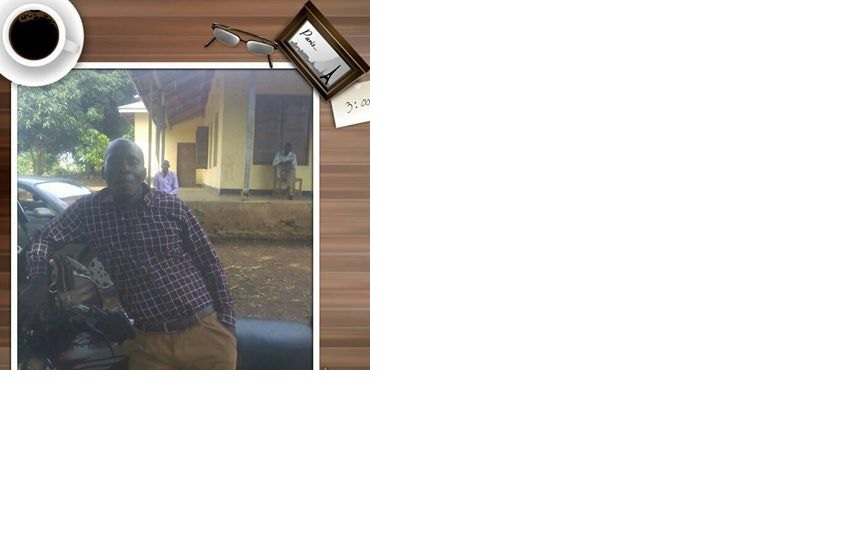 This is brother (Uncle) Kayondo John Bosco infact the second from the above picture of 4. The Videos are showing the Luncheon the heir gave to the Public and the 4 Officials in 2010 at Kanziira, Gomba District, Ug during the last funeral rites of our Maama (Mother) Elizabeth Mairane (RIP) – heir to the Father giving a Speech Patrick Kiwanuka Mairane a Londoner – London City resident, Croydon, England as well as Bukoto, Kampala residency, Ug (Plot Number …)

and Zabasaaka (RIP) and 2 (two) Aunties where 1 (One) Auntie had to die on the way: ‘She was very beautiful’, they said. They are all now (kibuyaga) moving – blowing air (wind).

It was really a pity. The grands the Kabango, then settlled in Masaka – Uganda in a place called Kikukumbi where my father Samuel Mairane (Samex Maix) (RIP 2003/4) was born after along stay there. Its unfortunate that the grand mother died and was burried at that place Kikukumbi, Masaka. This Video is showing the likes of the granny (The Grand Mother) Mukunda Dsj (2019) ‘Urukundo rw’Imana nilule lule cyane
Urw’Imana Idukunda nawa lulondola …’ (online) https://www.facebook.com/kankiriho.rogers/videos/1362178273921773/UzpfSTEwMDAwMTU0Mjg5Mzc4MToyNDM4NzA5MTE5NTIzODI3/?__tn__=%2CdC-R-R&eid=ARBgI32aosGxBErn8AvLLCibmfeImgVhjnsg-ZvIjTQRoygY7Y_-JJI6Ha4JzJLsWFD-0RRYTRXzZt5F&fref=nf Accessed on 18/07/2019

This is the National anthem the grands used to enjoy as a Nation Ruanda(online) https://www.youtube.com/watch?v=K506Poq2xiM I am thankful that Ruanda got back its Independence on 1st July 1962 but the struggle is still on to smash the Belgians, the French, Ttusi and the Twa. England is also greatly warned!!!!! For independence details of Ruanda are available (online) http://www.newtimes.co.rw/section/read/215243/
Later, the Kabango family moved to Nsambwe which is in Gomba district. My people are there today headed by Kakaye Moses at Kimbo – Nsambwe, Kanoni City of Gomba and the grandfather is resting at that very place. The father went Schooling and had his graduation from Namutamba Teachers’ College, Mityana in Uganda. Task, find the guy? Is in the middle of the line the opposite of front.

Recently, I moved to England in 2004 November (used Kenya Airways with a transit in Kenya then later boarded again Kenya Airways still directly to Englnad, United Kingdom) on a trade mission Visa from the UK Embassy of Uganda – Kampala which I turned into claiming a sylum with the Northern Ireland, Scotland, England and Wales (Forming the United Kingdom Government Authorities) minus the Republic of Ireland. It was good news that I excelled greatly with my reasoning and preparation. In march 2005 and April 2018, I received positive news of a grant of refugee and settled NTL statuses 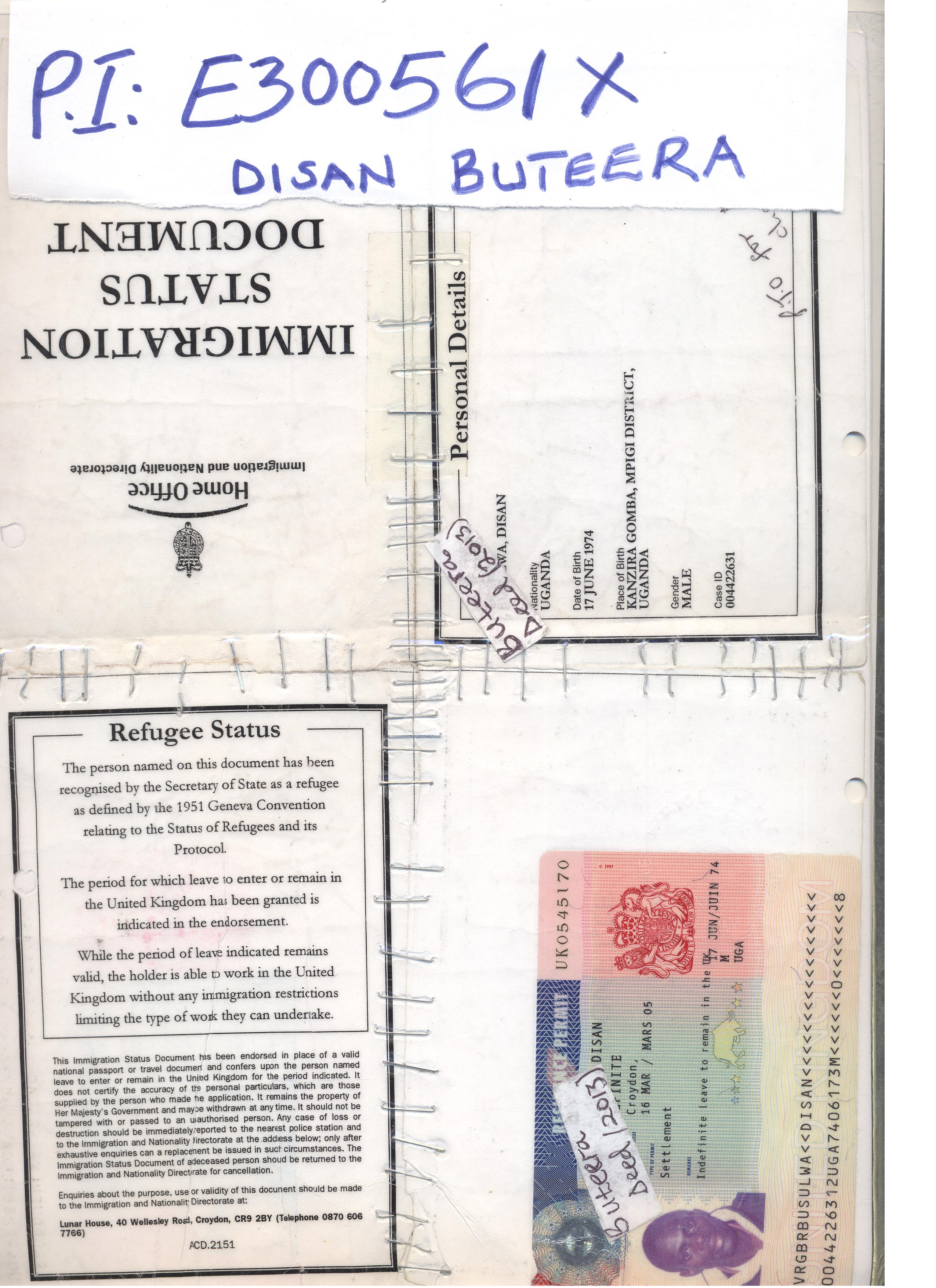 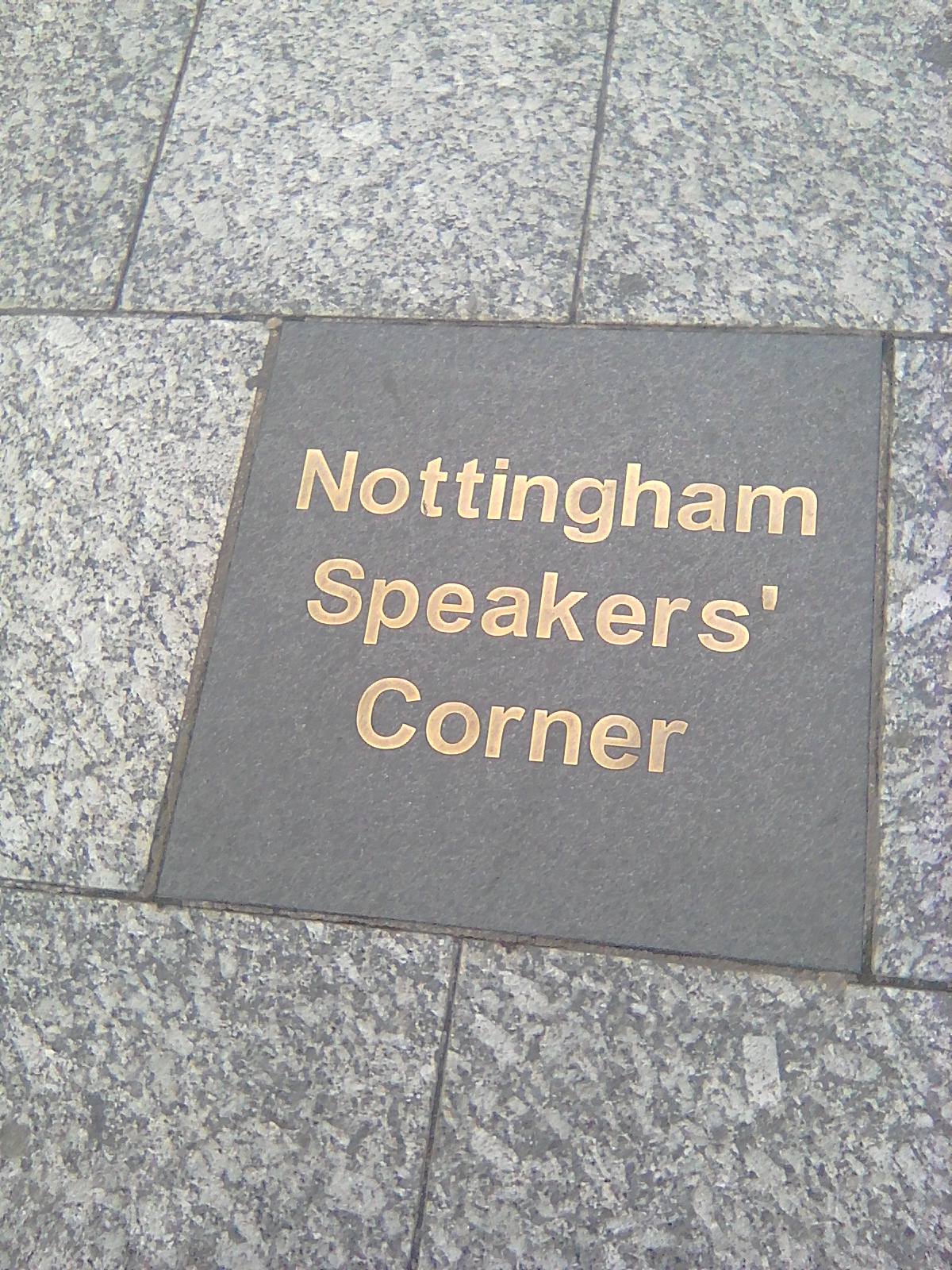 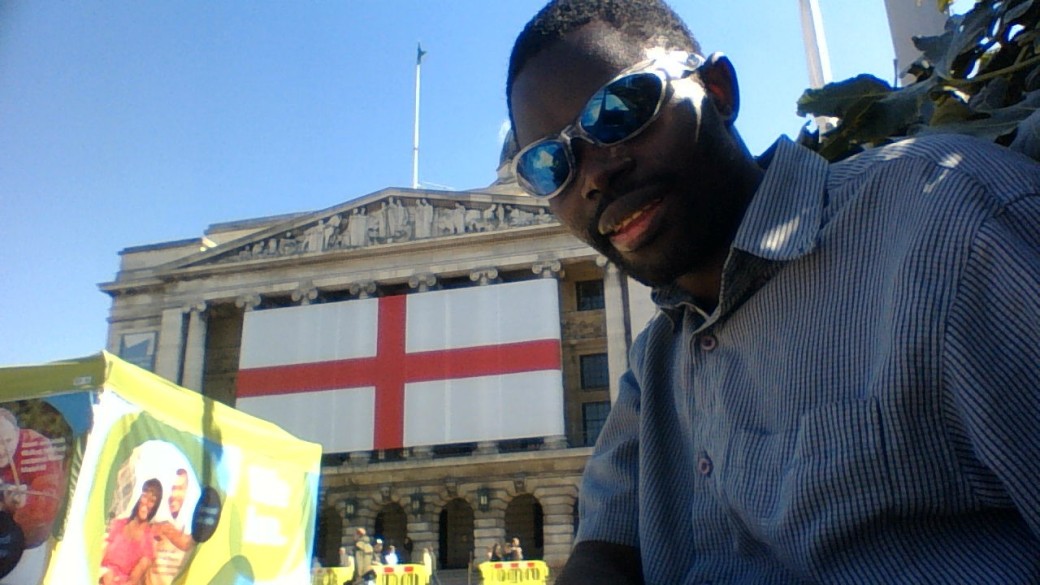 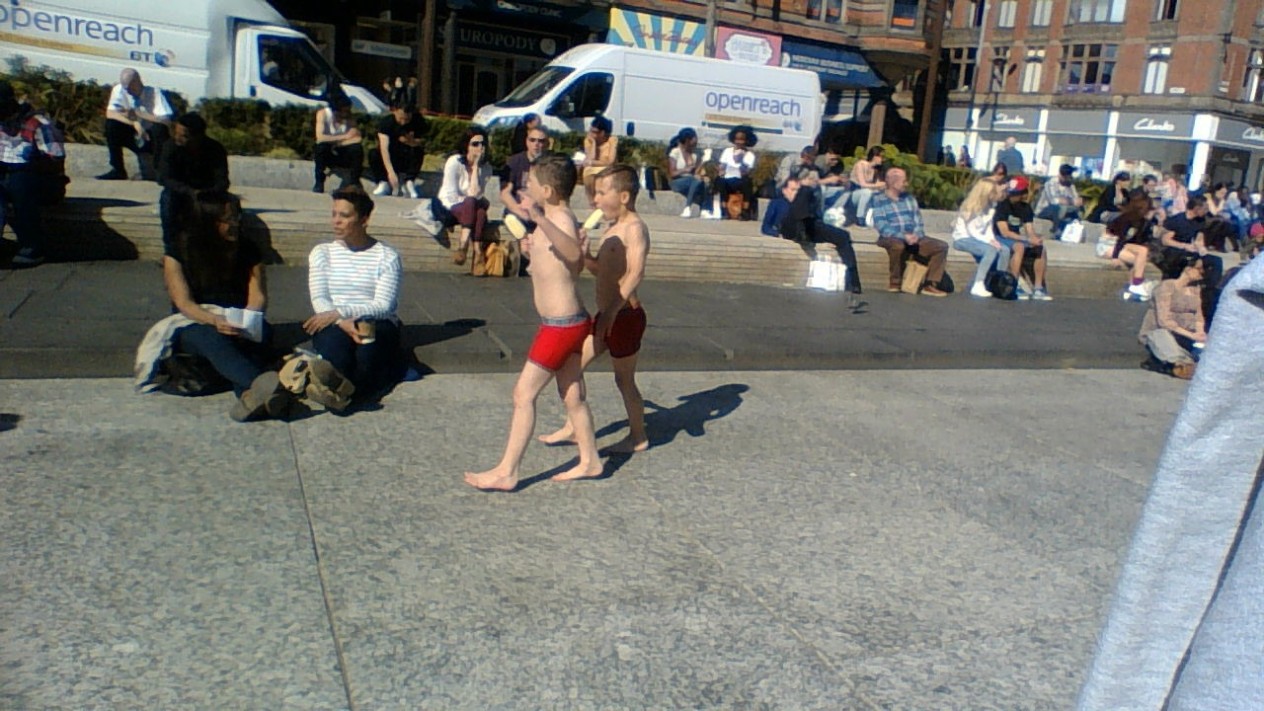 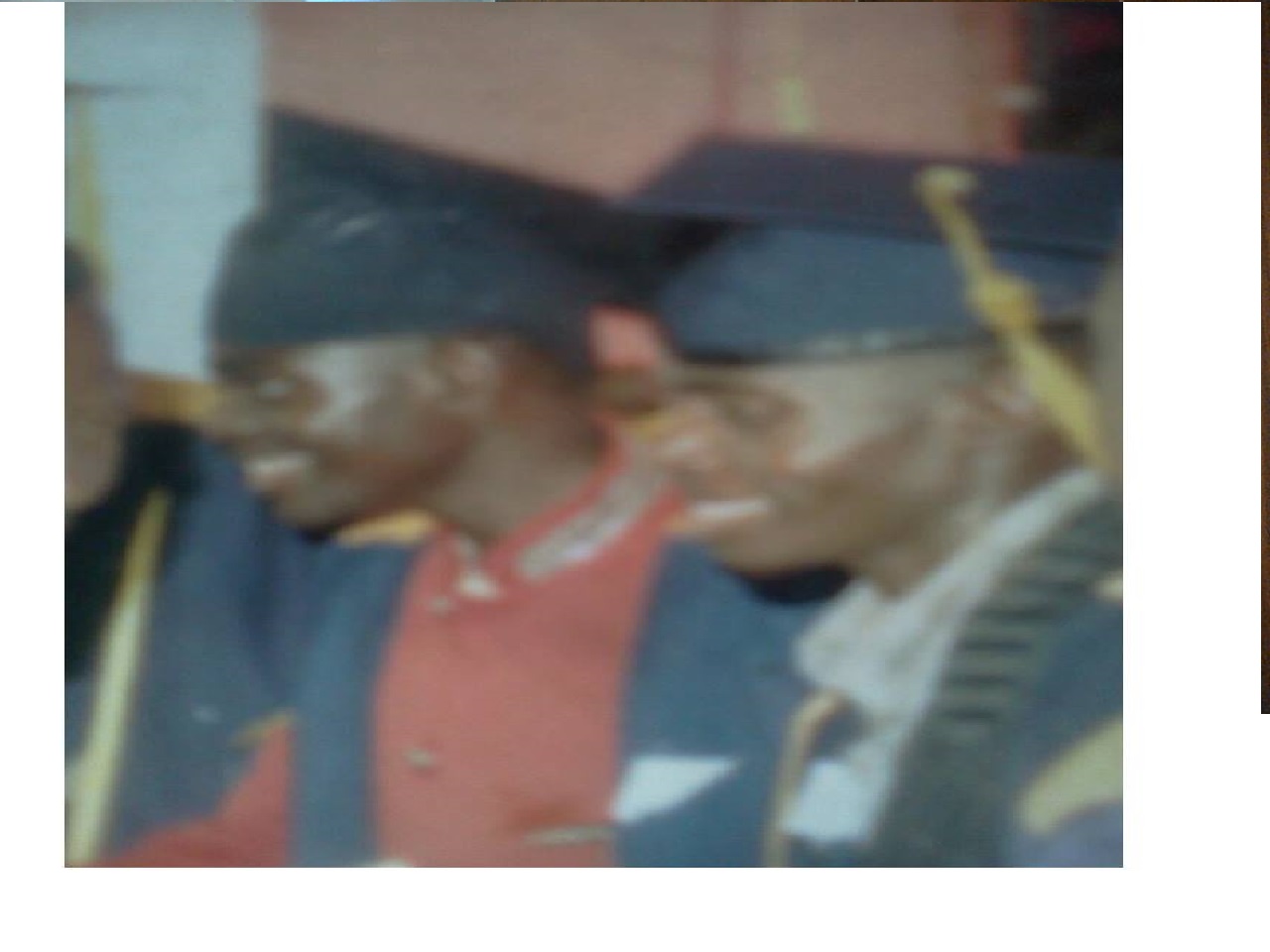 The second bonnet (hood) was with or is my brother Samuel Kyagera. I am well-motivated individual, orderly, considers others as a first priority, acts quickly accordingly, hardworking, flexible and committed to a given task for a specified period. I believe in time effective usage whilst carrying out tasks. I am excellent and strongly believe in accuracy. I have excellent time keeping awareness and organisation knowledge. I have a positive attitude, very respectful, very logical, enjoy a challenge and able to work independently or as a member of a team. As a result of the above, I am confident that my relationships I have developed will be a key to monitoring, achieving and success in considerations. I may be reached at using this method of communication in addition to the contact page you may use, if… this is skype video technology, England. The skype name is dbuteera.

When I am with other people, I consider excellent Communication, Organisation, Computer usage, Listening, and being Outstanding in administration kind of approach. This happenes from what I have been learning as a child until my day to day in Nottingham City while in England. Please, take a break and have a look at the following.

Or enter a custom amount