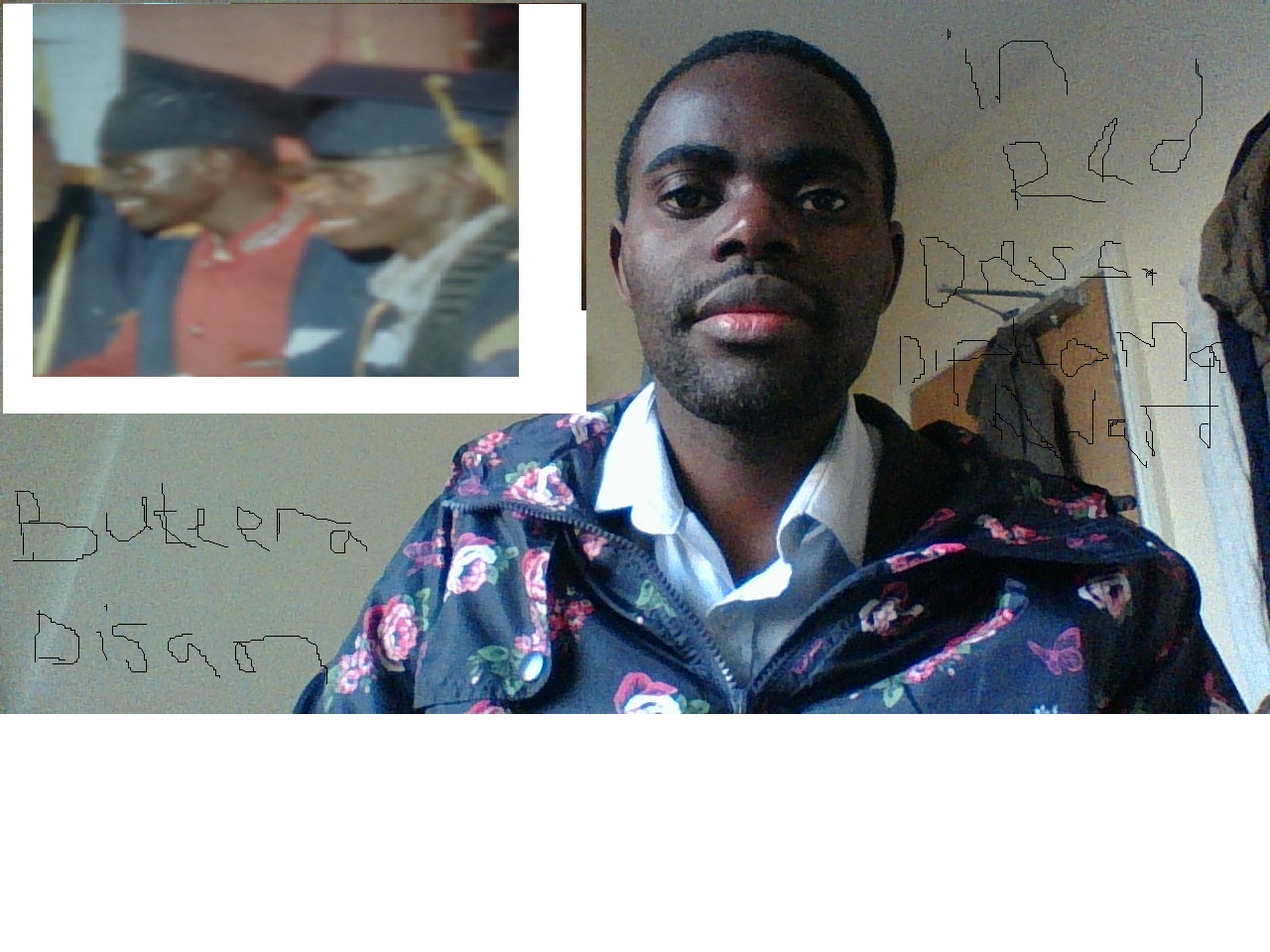 Having completed NTC (National Teacher’s College) Nkozi Mitala Maria Campus from 2000 to 2002, 2003 was a year of great yields which are commonly known as harvesting. As mentioned earlier in the previous items, this time the following presentations were held from home: Kanziira Mairane Avenue in Gomba District in Uganda ofcourse. This event is being written from Nottinghsm City, England by myslef the author of the website Buteera Disan. It is a Diploma in Secondary Education where specialism was centred on History, Religious Education, Geography and Political Education respectively; Disan and Samuel.
While in England, (UK) United Kingdom (Buteera Disan) my name(s) I have added on a (PA) Personal Assistant in Safeguarding Children (2019) with Nottinghamshire Help yourself – Nottingham County, Diploma in Project Management (PM), Customer Service (available) https://alison.com/certification/check/%242y%2410%24xakl.ssJ0mQ.oc1cQilT2.S0l64vqh2MN0uMs0hfLQBl0FXb17NTG#_=_, Diploma in basic English Grammar, Web Development advanced CSS3 and HTML5 Elements, an Introduction in Conversational English, Foundamentals of English Grammar, Foundamentals of Childhood and Youth Studies via http://www.alison.com (Alison Institute, 2017), Access to HE Diploma – Youth & Community Work (NOCN) National Open College Net Work via http://www.citysun.ac.uk (City of Sunderland College, 2007 as well as (ELM) Education Leadership and Management (See Cert. statement of Participation, Educational Mgt and Leadership) plus Youth Justice respectively via http://www.open.ac.uk (Open University, 2015 to 2027), http://www.ntu.ac.uk (Nottingham Trent University, 2014) and others, https://www.gov.uk/government/organisations/youth-justice-board-for-england-and-wales (Youth Justice Board for England and Wales, 2007) plus other awards. I would be working at the Youth Court where its responsibilities are click here (online) https://www.gov.uk/courts/youth-courts but there is a lot of corruption and biasness in the Employment sector in England, Great Britain. Those are back by (online) https://www.gov.uk/government/organisations/department-for-work-pensions So far, I have used the following Offices in ascending order, Sunderland Jobcentre (03/2005 to 06/2007), Thornton Heath Jobcentre (10/2008), Croydon Jobcentre (01/2013), Bromley Job centre (07/2012), Nottingham Station Street Jobcentre (03/2013) and today, I am with Nottingham Central Jobcentre. But their purpose is seeming to be with full uselessfulness.

Below are snaps taken from the graduation square at NTC, Nkozi in 2003. The first snap is me: Disan Buteera and mummy Yekosabeth (Elizabeth) Mairane.

UK Parliament linked to the above Leadership – Go and compare!
Watch live events from the Parliament at http://www.bbc.co.uk/iplayer/live/bbcparliament
From the Graduation above, we loved using the local language of Buganda society which is Luganda instead of Kinyarwanda (Hutu race’s) the Kingdom of Ruanda/ Rwanda or English for the point of being inclusive. Hence, this video’s pieces of music have been sung from Nottingham City, England in June 2018. What a recall? https://www.facebook.com/disan.buteera/videos/2159086294326423/

Those items mentioned includes a reading which was presented by Dr. Kibogora Francis who is today known as Dr. Kayondo Dennis. That is available (online) https://www.facebook.com/disan.buteera/videos/vb.100006752196327/1954634524771602/?type=3&theater and a family hymn Anjagala Anjagala (watch video from the end)

Other Speeches /show in Croydon, London, England in 2006 at Patrick Kiwanuka’s Royal wedding