Whats in a name? (See attached affidavits)  and meaning of my name and acknowledgement Buteera (online) @ http://www.buteeradisan.wordpress.com

The specialism was in Governance, Administration and the Law = LLB

I had a variety of skills, learning, experiences and professional outlook which offered the source of the above admision at the London Metropolitan University. Evidence has it that graduates frpm such learning experience become Lawyers, Solicitors, Barristers, Property Experts such Housing Law, Land, Registras and Judges but at higher courts not lower Courts as being a Youth Justice Judge may be following Youth Justice learning. The Open University, England has a story for that I being its product during 2015/6.
Representations at the School of Law of London Metropolitan University caused an alarm basing on the use of evidence focusing on the above mentioned laws. Later, led to the termination of my status as a Student from the University; Imagine a year one!!!! following Mitigating /Mitigation factors such as poor statistics of marks by University and ofcourse such a Judicial course must be viewed or examined by innerest experts of Law.

It is a shame being a false alamy product since the above arguement is citing a different picture. I believe and sure that I had done it as expected following Protocols of Universty’s learning. I am well versed in what I do though some may be under estimated, looked and surprised at by another audience with hidden expectations.
Rumours say there are some Indians who have been and may be still behind getting it right and later be moved to Rwanda/ Ruanda and be Judges there ofcourse and others as they may seem. I am a native of Rwanda/ Ruanda who grew from abroad in Uganda. I believe and sure those Indians and Adventists faith of Belgian root (See invasion of Ruanda in 1920 by Belgians) what to show some kind of superioity in Rwanda/ Ruanda having it that they have but …
Witchcraft has been rampant mainly during the period I had at London Metropolitan University. You know now the expectations. (Alchemy discover)
Today, I am still sorrounded by the same and their agents of whatsover. Include Nottingham Trent University, England as well.
Finally, the Judicial art I have has led to numerous settings many I believe are terrorist organisations using Police, with the aim of terrorising Rwanda.
Cheers,
Buteera Disan
1st Deputy Information Minster Emeritus (2001/2) though!
URL Director & Project Manager 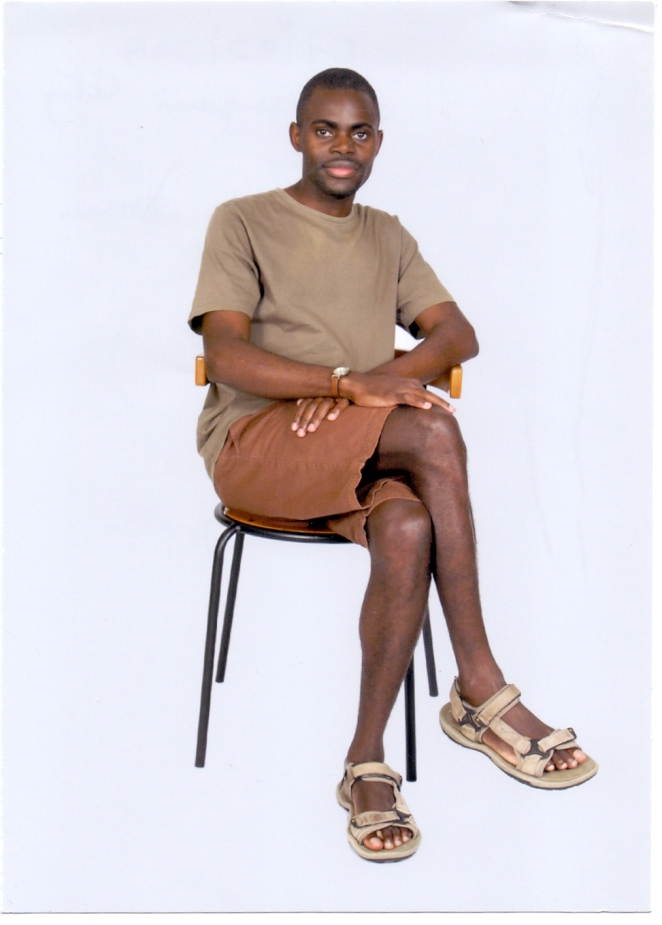