The Hill and Its formations Literary -Family

I have used the anti-hill to demonstrate or explain the above reference in the name of a family. The height or level it reached at came because of the efforts and intelligence of the inhabitants whilst forming the anti-hill which includes the King (Drone), Queen, the termites, and the ants. Examples and diagrams of those are given below. In reference to myself and the parents as described from the previous pages, existence emerged.
Today as I progress with such efforts of building or formation, I am in England being observed as making plans and succeses while in Nottingham City.

The reproduction of ants in our common langauge the suits people of today mainly in the so called developing working environments and formation. Its a refernce of today’s modern histrory.

Literary the formation or creation of the family needs a father or mother or when the word Kingdom is used, then King and Queen take a lead of such a creation of the Kingdom.

In that, if the above King and Queen form a court which is in our common understanding the court room, becomes the Judge.
The termites and their head standing as soldiers protecting the Judge and the ants make whats called Lawyers. As their generations multiply, the Kingdom ofcourse enlarges as well.
Hence, Nyanza palace and the Kingdom of Ruanda/ Rwanda at large, may trace and find me being part of its concrete in England following such a formation. But below thats Kanziira, Gomba District, Uganda I was raised and born by my parents as they are (R.I.P) from the previous pages

Above is father and Mother (King (Drone) and Queen: Samuel Mairane (R.I.P) in an interraction with grand Children, their parents, Children and comforting the home. Fourth snap from left is name withheld, Samuel Kyagera, Mrs Mairane Elizabeth (RIP), Nancy Nasiwa, name withheld and below is Father Samuel Mairane at the garage entrance (RIP). He was inspecting workers in 1994/5. (See for details, https://buteeradisan.wordpress.com/2016/11/28/pastcurrent-references-or-addresses-buteera-disan/Before Estate building (watch picture)

Then, the guy – father during his College time at Namutamba PTC in Mityana in Uganda pictured below 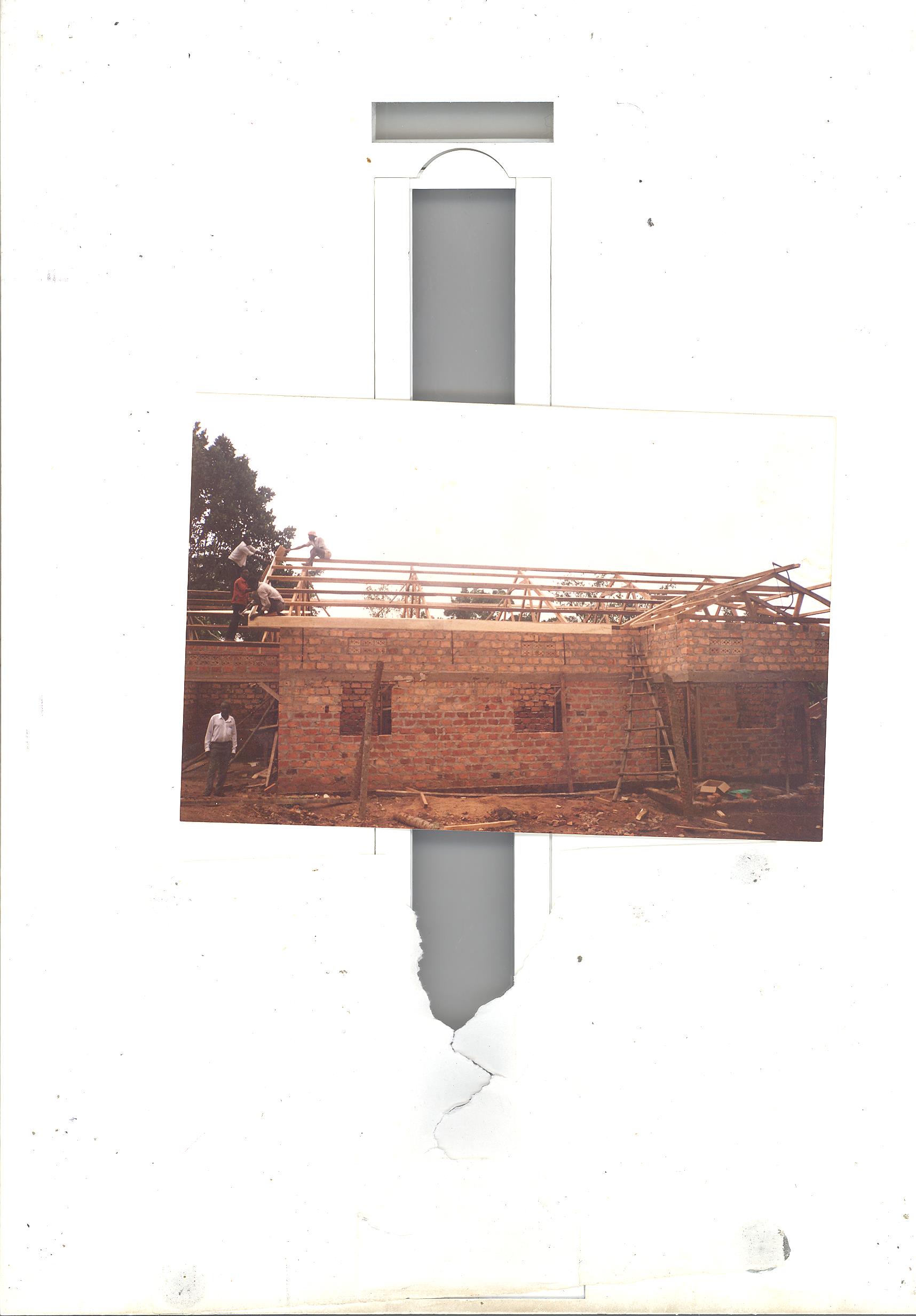 The front of our home

One thought on “The Hill and Its formations Literary -Family”